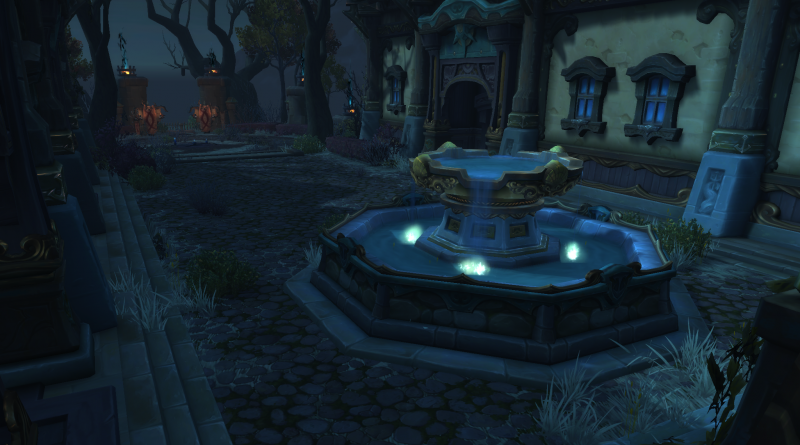 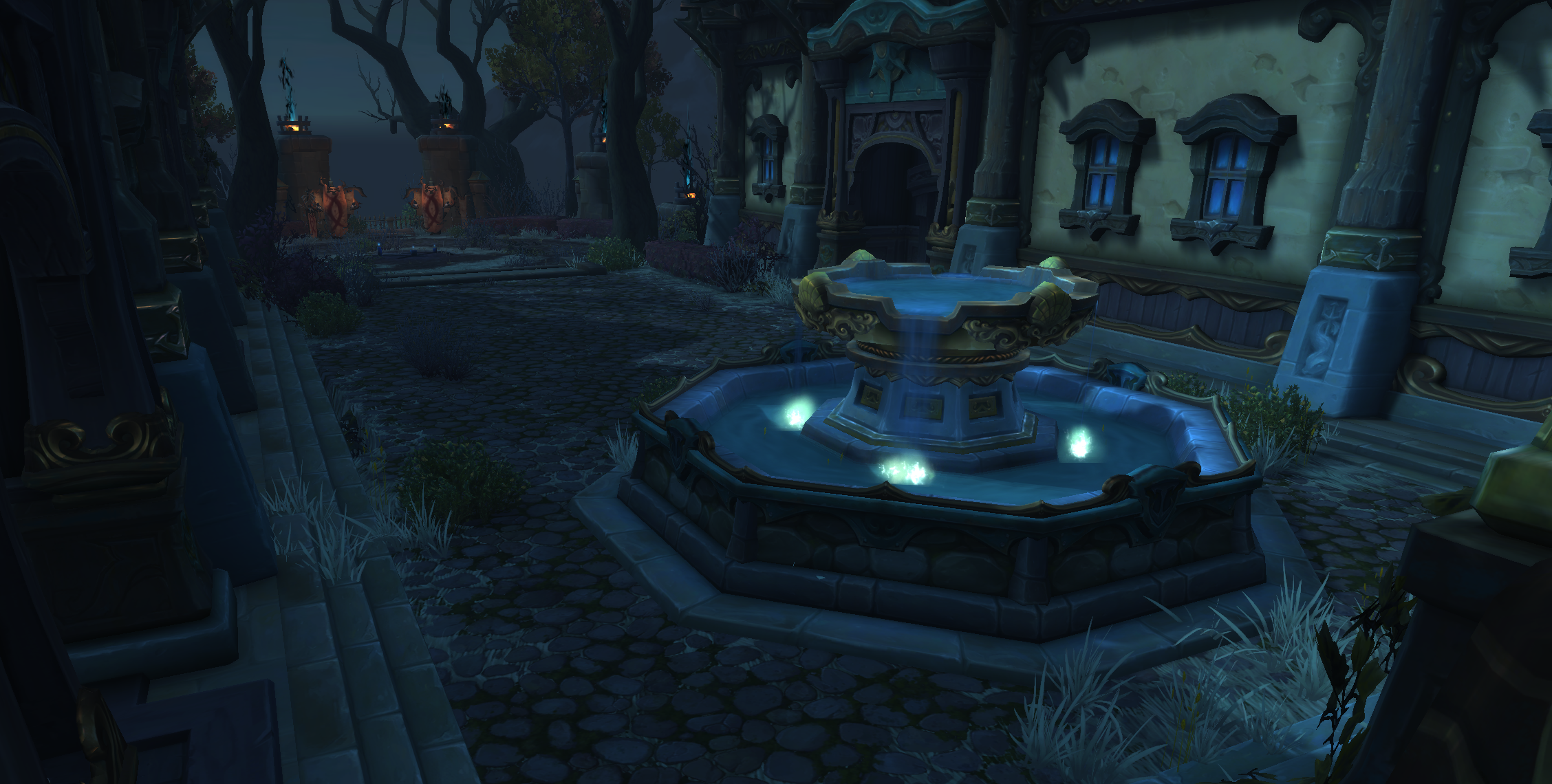 Do you love Waycrest Manor but hate how it is only accessible through the dungeon itself?  Most don’t realize that you can actually access the Waycrest Manor courtyard without having to go in the instance.

It is rather dark and dreary here, much like the instance itself.  The position where the boss is also features the candle markings on the ground, perfect for RP storylines around Waycrest. 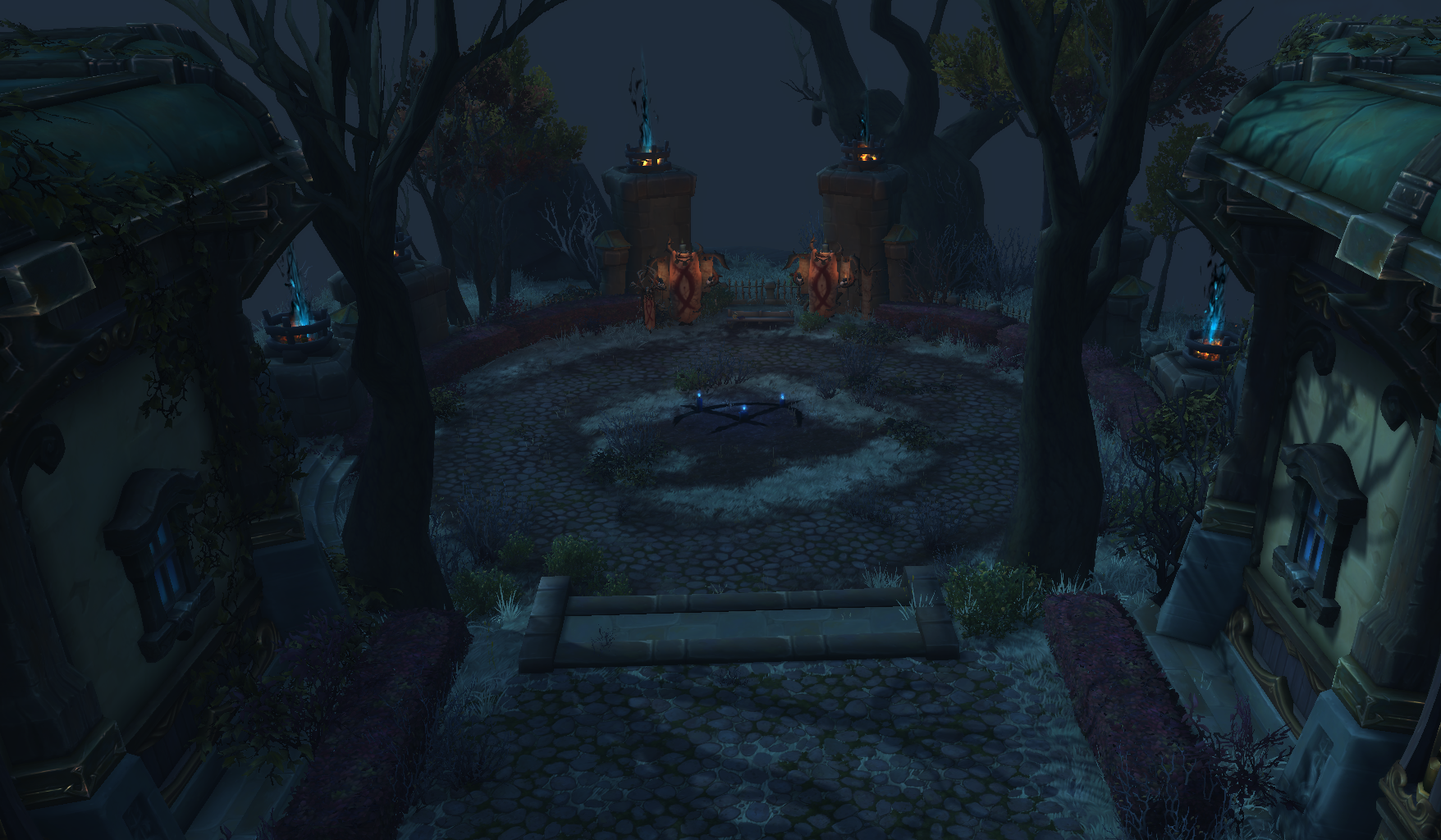 The fountain is in the real world version of Waycrest Manor courtyard as well. 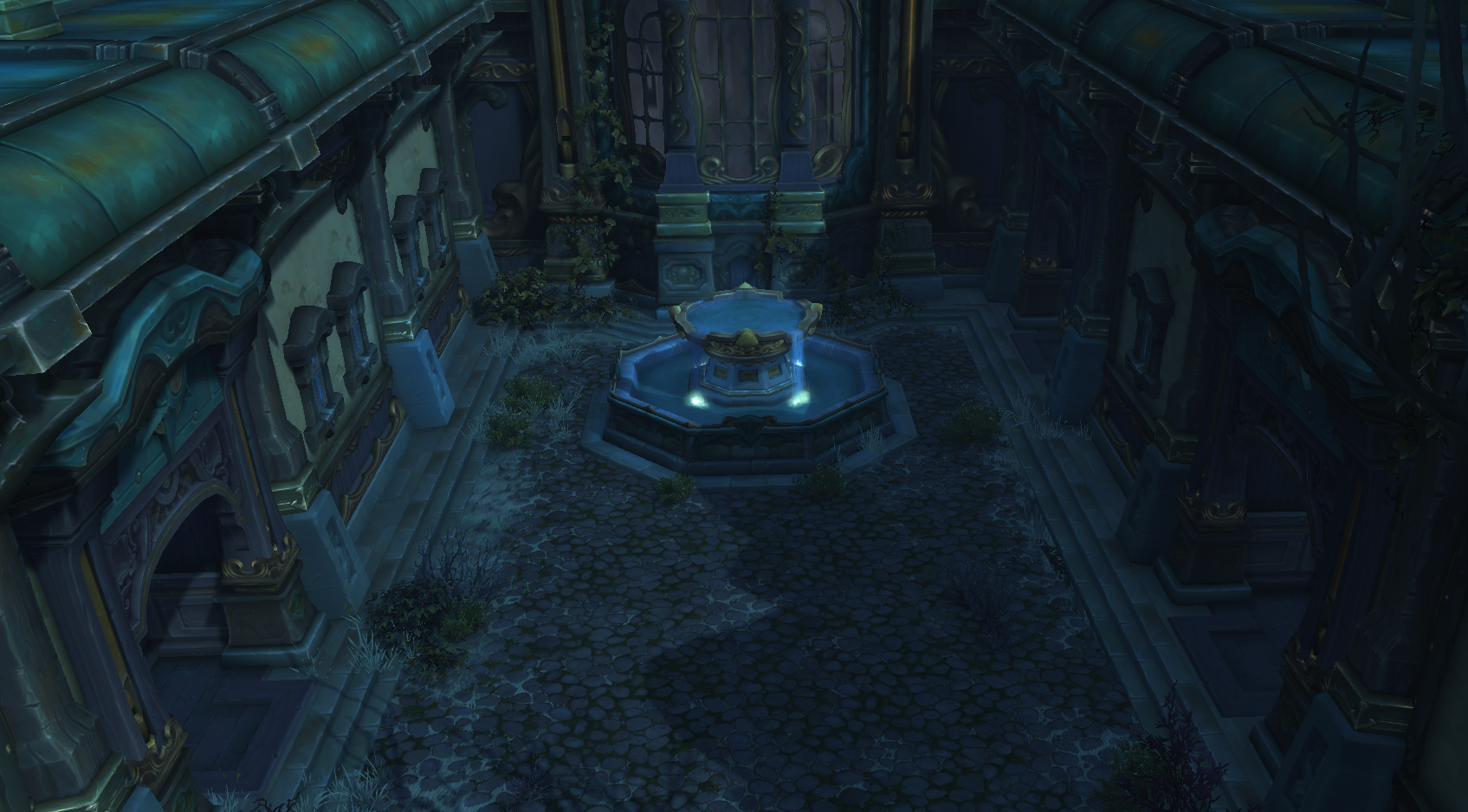 To access the courtyard, go around the East side of Waycrest Manor, then you will see the fenced off area which you can jump over. 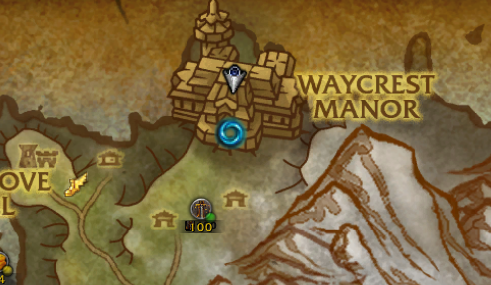 Enemies: None, once you enter the courtyard 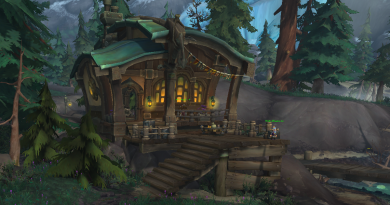 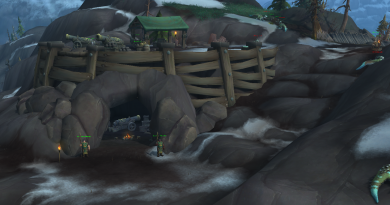